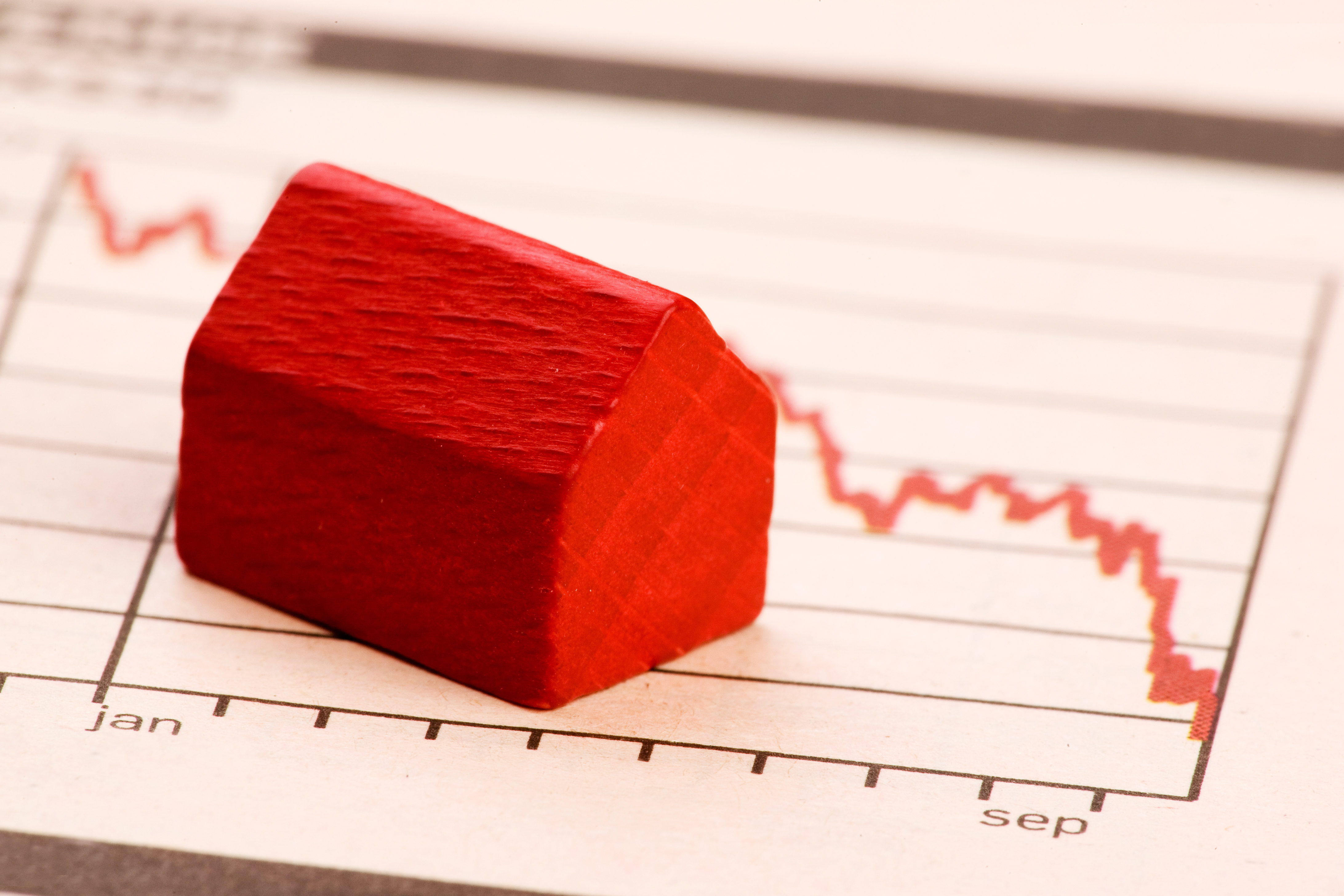 My immediate reaction was – by whom?? Who is tipping house prices to rise again in 2016? Is it dangerous to assume that is a given and not consider the alternative?

Well turns out it’s almost everyone… at least publicly anyway.

In today’s Irish Times, they have interviewed 9 experts from the great and good of the estate agents in Dublin (and notably Dublin only, not one from around the country) for their best soundbite on what’s been happening in 2015 and what the future looks like.

Some make some good points, mostly looking backwards at trends in 2015 and macro-trends about the need for supply. But some are already taking about price rises in 2016 and not one is discussing the potential alternative, price falls.

What the experts are saying… 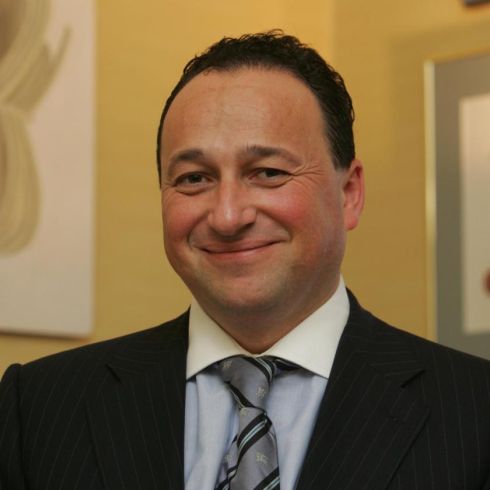 Keith makes good arguments about the need for new supply in private and social housing – and a worthwhile comparison with the UK where first time buyers need just half the deposit an Irish home buyer would need, thanks to government support. But he’s predicting rises for next year – albeit in single digit. He argues supply will increase as more new homes come on stream – but construction is actually decreasing in the latter half of this year and there is still too few new homes schemes to make up for the lack of second hand supply. 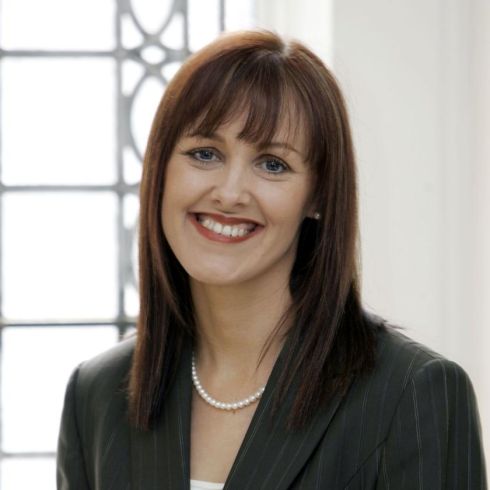 Marian Finnegan, chief economist for Sherry FitzGerald highlights accurately that the supply of homes for sale is down dramatically this year. Property available for sale “has fallen 14%.. in the 12 month period to July 2015” (and it’s fallen harder since then in our view). But although supply remains low the lack of lending is “negatively impacting price performance“. 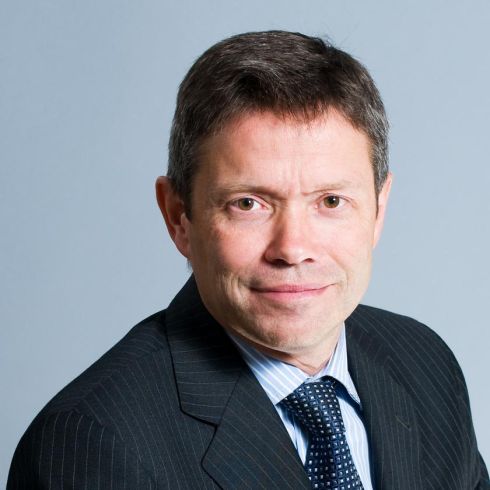 David Cantwell discusses cash buyers, who are crowding out many first time buyers. “Cash sales [are up] now in the 45 per cent – 50 per cent bracket, especially for more upmarket properties” but in our opinion this shows the lack of depth in the market from new mortgaged buyers which will impact future price rises. 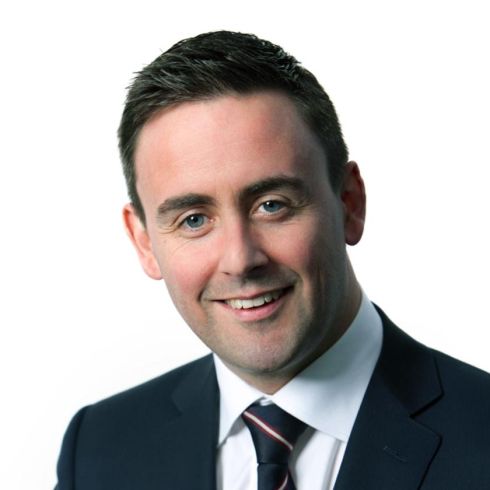 David goes into detail about the plus €1 million market, which has been very active this year, mostly with cash-rich buyers from here or abroad, who have been largely immune to the mortgage rules. However, in our mind the increased transactions in the top-end of the market could be swaying the overall market stats upwards – disguising the weaker lower tiers of the market. 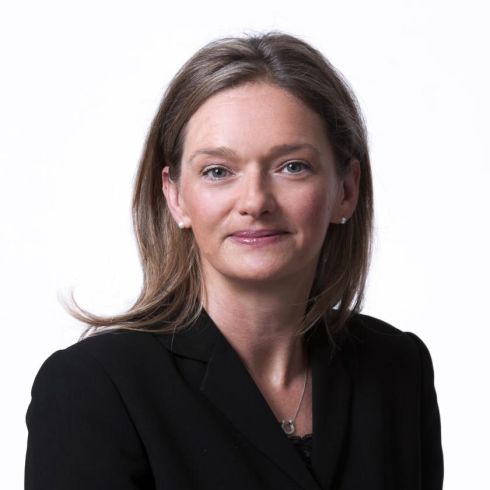 Rowena to her credit is the closest to suggest prices need to come down. She links the mortgage restrictions to slower sales and often the need for price reductions, then suggests the whole market needs to look at their pricing. “We would like to see a steady flow of stock with more accurate asking prices, based on comparable evidence and recent sales” 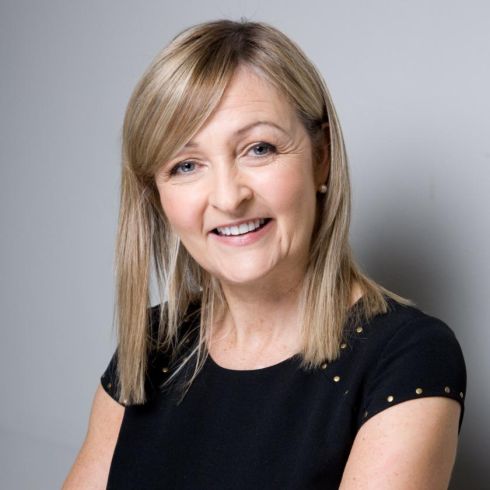 Rena makes the smart point that “the deposit element has not proven the biggest obstacle [for buyers]… The real difficulty has been the 3.5 times loan-to-income ratio given that most first time buyers are young and tend to be at the early stages of their earning potential.” The lower end of the market has been negatively affected, while the upper end is performing much better – something we also seeing at Churches with good demand for penthouse apartments and high-end homes. 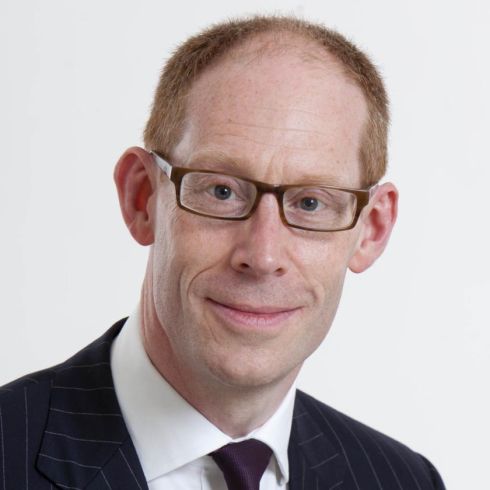 Research Director John McCarthy is the first to note that investor demand has dropped in 2015 as Capital Gains Tax relief ended – and that “the Central Bank’s new mortgage rules have also contributed to slower price growth in Dublin“. While that might have lead to slower growth in 2015, there nothing changing in the market to say that it won’t continue to slow or even drop in 2016. 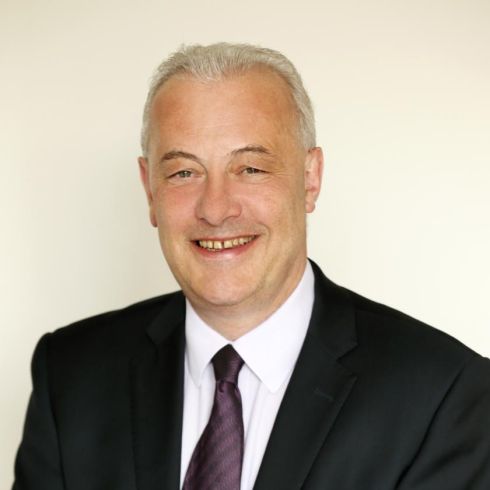 Declan Cassidy is spot on with his statement that “Sales slowed down in the autumn with lower offers coming due to lending restrictions..“. He makes a very good point that “Vendors had got used to price increases in every quarter since 2013” and now presumably can’t necessarily expect the same thing in the future. 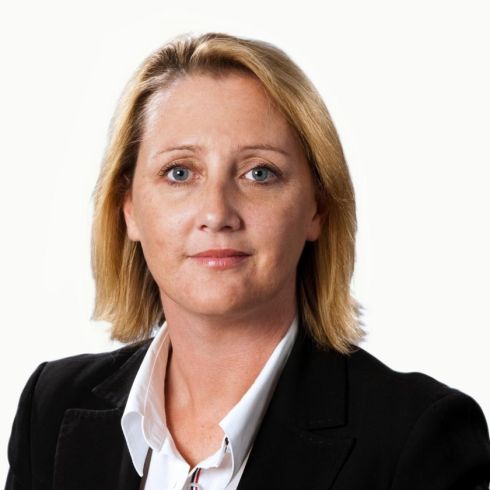 Celia, talking about the market for large period houses, again highlights the buyers are mainly very wealthy private buyers with cash to spend. While “demand is seriously outstripping supply…” in these markets, that sits in stark contrast to the lower end of the market where lending is short. 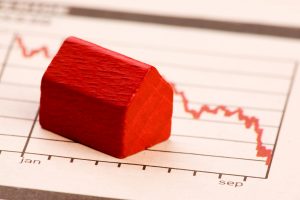 Why agents won’t admit when prices are falling…

While one or two agents alluded to price rises slowing, no one is really willing to openly say “Prices are falling“. There are a few reasons why an agent won’t say it, even if they know it’s the truth or until it’s obvious everything is dropping like its 2008. Here are 3:

1. No one likes being the bearer of bad news…

Almost every property owner in Dublin has been happy over the last 2-3 years that prices have started to rise again, and quite significantly last year in particular. Even if you are not planning to move or you are in negative-equity, each step up in house prices is another rung on the ladder to get prices back to where we once were.

Agents by nature are people that like to be liked, especially by home owners. And most agents feel that no owner will like you if you are telling them something they don’t want to hear – that prices aren’t rising any more and are actually going the other way.

2. Sellers go with the agent who is more positive…

The second reason few agents will openly admit prices are falling is because when they are pitching an owner to sell their property, it is easy to quote the highest valuation possible to tempt the vendor to sell with you instead of your competition.

Many home owners are swayed by the highest value, thinking that agent has more belief in the merits of their property and will be more upbeat with potential buyers. Sadly what happens is your over-priced property then sits on the market for a few months with little interest and no offers – at which point the agent comes cap in hand asking for a price reduction – and all your trust in them is gone. [Hint: choose the agent you trust, not the highest valuation…]

3. Buyers will use it against you…

Finally, agents believe if they openly admit the market is falling, it’s open season for buyers to turn it around against you and start making lower offers. That shows an agent who’s not confident in their valuation for their client (as in Reason 2 above) and their asking prices.

We can quite happily say to all buyers that all our properties are priced appropriately for the market because we have been honest and upfront with our vendors about what their property is worth. We’re telling it like it is and the asking prices are the real prices, not just an aspiration.

There are two main reports on house prices that come out on a quarterly basis. One based on the Property Price Register and the other from Daft.ie.

However, we shouldn’t forgot that Daft’s statistics have a fatal flaw – it’s based on the change of asking prices not final purchase prices.

By using asking prices from properties listed on their portal, they are echoing the high prices many agents are quoting for their sales. And who’s to say the property actually sold at or near its asking price?

Certainly in the first half of the year, agents continued to ramp up their prices because of the fantastic increases in 2014. Only in the last quarter of this year have some agents started to quote more honestly and lower their asking prices, which we will see reflected in Daft’s next report. So a 2.4% increase could quickly slip into a decrease, if agents are aligning their asking prices.

The opposite is true for the Property Price Register, which is the definitive record of how much a property actually sold for. However, the Register records prices when they close, which is often at least 3 months after prices were agreed between buyer and seller. In a rapidly moving market, 3 months can see a large change which isn’t picked up by the market until it’s already running away from us.

So are house prices falling?

So if we were to be honest agents and really tell you what we are seeing – like we are privately telling our clients – this is what we’d say:

Prices are falling / have fallen.

The next question is… will it last?

That we don’t know, but in the long term the supply factor is an issue. There is not enough being built for future needs and without further price rises more second-hand homes won’t come to market too readily. Eventually supply constrains will force prices back up – whether that’s early next year or in the more distant future we can’t say.

The rental market is seeing huge upwards pressure and that will keep the values of investment properties strong (mainly apartments but some houses). But it’s not an immediate reaction – it takes time to invest – and again the depth of the market isn’t there compared to what a normally functioning house price market should look like.

MyHome.ie’s Angela Keegan, quoted in The Times property section today, makes a good point about the volumes of transactions: “Last year we had approximately 43,000 sales, but it now seems likely that it will come in under that figure this year. We would like to see the level of transactions rise to between 70,000 and 80,000 as this would reflect a return to a normal functioning property market.“

But the last few years has shown how influential government intervention can be. Without some other stimulus or change in policy to help buyers or some other strongly positive improvement in the economy, there is little on the horizon to change this weak market.

Why you shouldn’t fear a fall in prices…

Now I wouldn’t worry my clients or you without some optimism to balance our view. A down market is not all bad. There can be some positives too.

Firstly, you can have too much of a good thing. If we saw rampant price rises year on year, we’d be more scared than ever that we are to quickly repeat another tragic boom and bust. If last year’s 16% rise was followed by the same again this year we would be worried.

Better that the recovery takes a breather and has a more long term, sustainable growth than blow itself out in a few short years. We chalk the last 2-3 years up as a win to house price recovery and be patient for steady rises over the next 5 years.

Secondly, a bit of price uncertainty is a good thing for movers. It gives you the opportunity to make a good trade, whether up or down. Although the price of your house might have fallen, your prospective next home will also have fallen in price.

If you are thinking about selling… 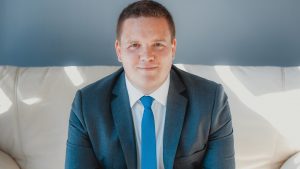 Talk it through with your agent. Call us at Churches if you want to know an accurate view of what your property is worth.

We can also tell you the buyers we have out there for your type of home and also your options for buying.

Taking the heat out of the market is a good thing in the long run and can be a surprisingly good time to sell. Less competition can take some of the worry and stress out of the bidding process and so long as you trust your selling agent you should be able to sell in good order.

Although as home owners we all wish for price rises, we have to admit there are some bends and dips in the road, it’s not always a straight line.

You can call Ben at Churches Estate Agents on 01 559 5000 or visit www.Churches.ie for more information.